The Truth About Gog & Magog 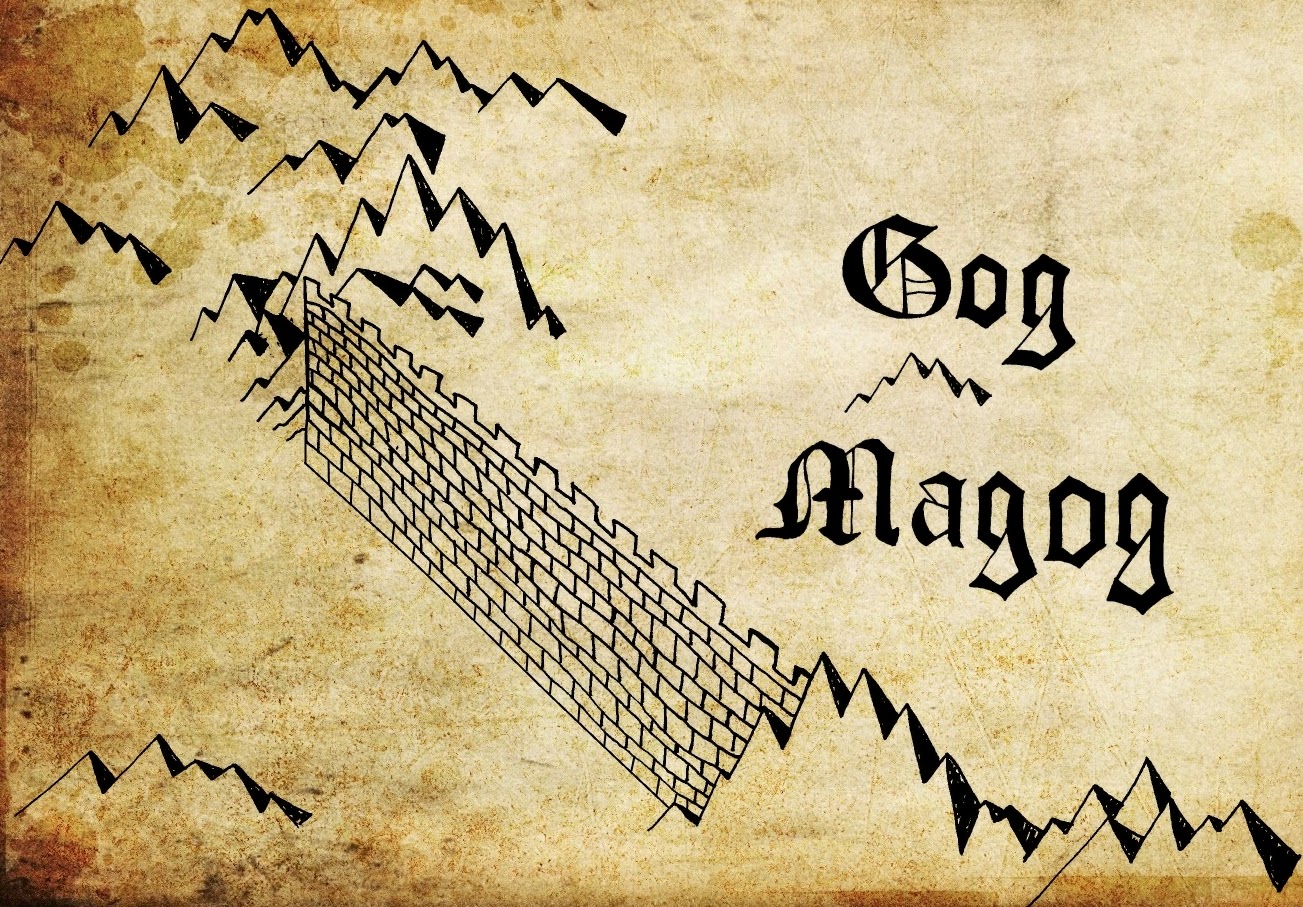 Question: Is the war of Gog & Magog mentioned in Ezekiel 38, 39 the same as the one talked about in Revelation 20?

The answer is no. In ancient writings, including the Koran, you will find that Gog is referred to as a demon; some writings even indicate that Gog is Satan himself.


When we look at Ezekiel 38:2-3, in it's proper translation, Gog is referred to as a "chief spirit". Chief spirits are principalities, like what is told to us in Ephesians 6:12. We find the same type of evil spirit in Daniel 10:13; thus concluding that it is an evil spirit that rules over a territory or group of people.

In Ezekiel 39:2, we find that the Lord states he would not destroy all of them (i.e. the people driven by the chief spirit Gog), but that He would leave a sixth of them (this could be so that some would remain for the final battle). However when we come to Revelation 20:7-9, we are now talking about Satan being released after the thousand years, or millennial reign of Mashiach (Christ). The scripture states that Satan then goes out to the "four corners of the earth" to deceive the nations --called Gog and Magog; meaning everywhere.

Revelation 20:7-9 When the thousand years come to an end, Satan will be let out of his prison. He will go out to deceive the nations called Gog and Magog, in every corner of the earth. He will gather them together for battle, a mighty army, as numberless as sand along the seashore. And I saw them as they went up on the broad plain of the earth and surrounded God’s people and the beloved city. But fire from heaven came down on the attacking armies and consumed them.

In Ezekiel 38-39, it is referred to only a specific location, which characteristics matches the King of the North mentioned in Daniel 11, and all but a sixth are destroyed through disease and bloodshed. In Revelation 20 however, Satan brings people from all over the world to war against the one sitting on the throne (Christ). Here, the scriptures state that a consuming fire comes down from heaven and devours all of the people (none are left because it is the end); then Satan is cast into the lake of fire.